MAYHEMTOM ‘THE ART OF FLYING WHILE FALLING’ ALBUM LAUNCH

MAYHEMTOM – ‘The Art Of Flying While Falling’ album launch show

The Toff In Town will be flush with lush, indie/alt rock sounds on Thursday October 13th.

After fronting several bands as lead vocalist over a number of years, Mayhemtom (Tom John) retreated to the busy world of medicine/oncology. ‘The Art Of Flying While Falling’ is the distillation of a difficult childhood, initial aspirations as a musician, the incredible highs but also the trauma of working as an oncologist. The songs are set in a range of styles from upbeat rockers, funk-based grooves, dark ballads to atmospheres reminiscent of Radiohead. All mirroring influences and moods at the heart of the music.

Special guests on the night include original pop/funk artist, Jack Milligan and his band and dream pop guitarist/singer/electronic artist LIVSKA.

‘The Art Of Flying While Falling’ album launch show 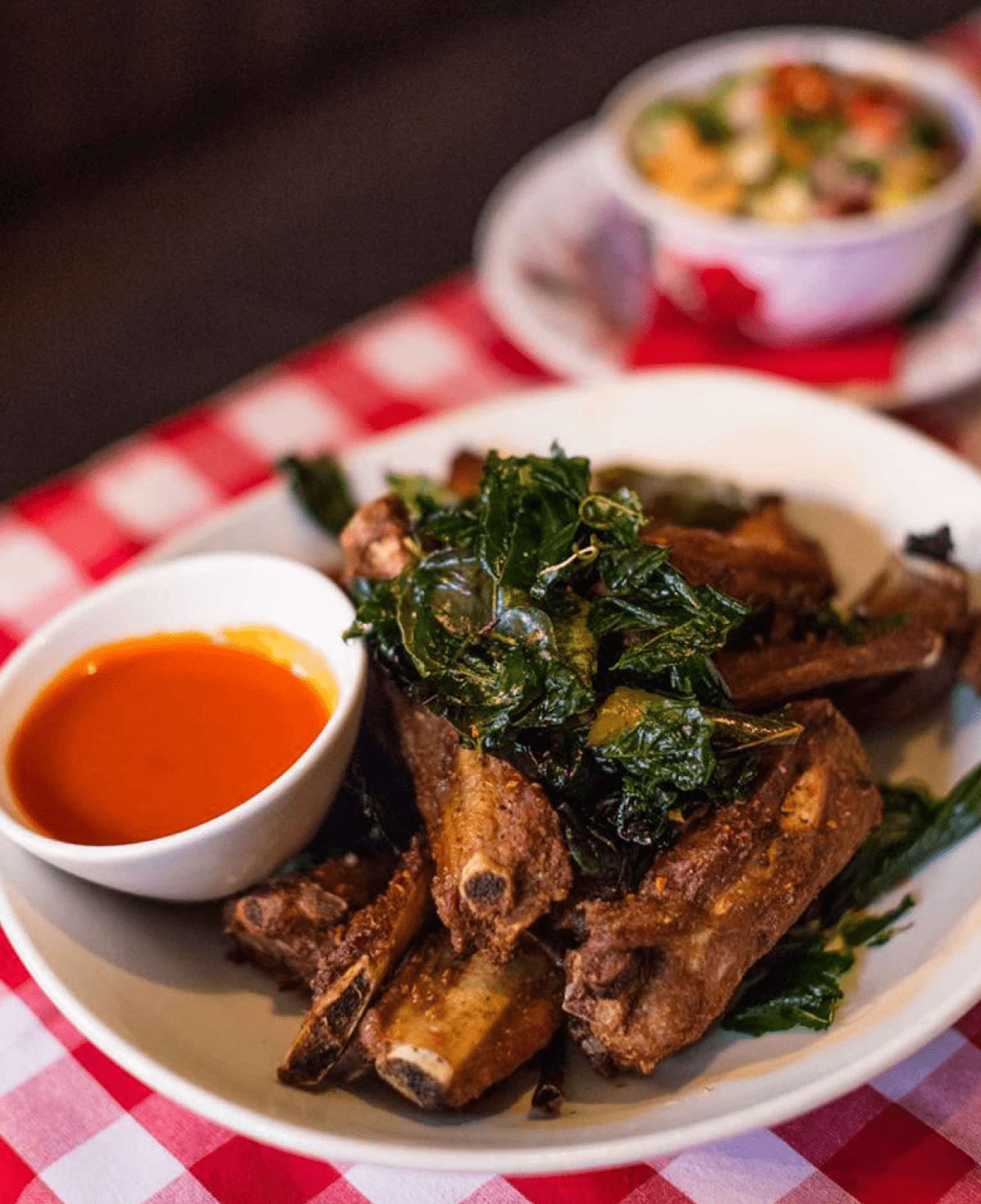